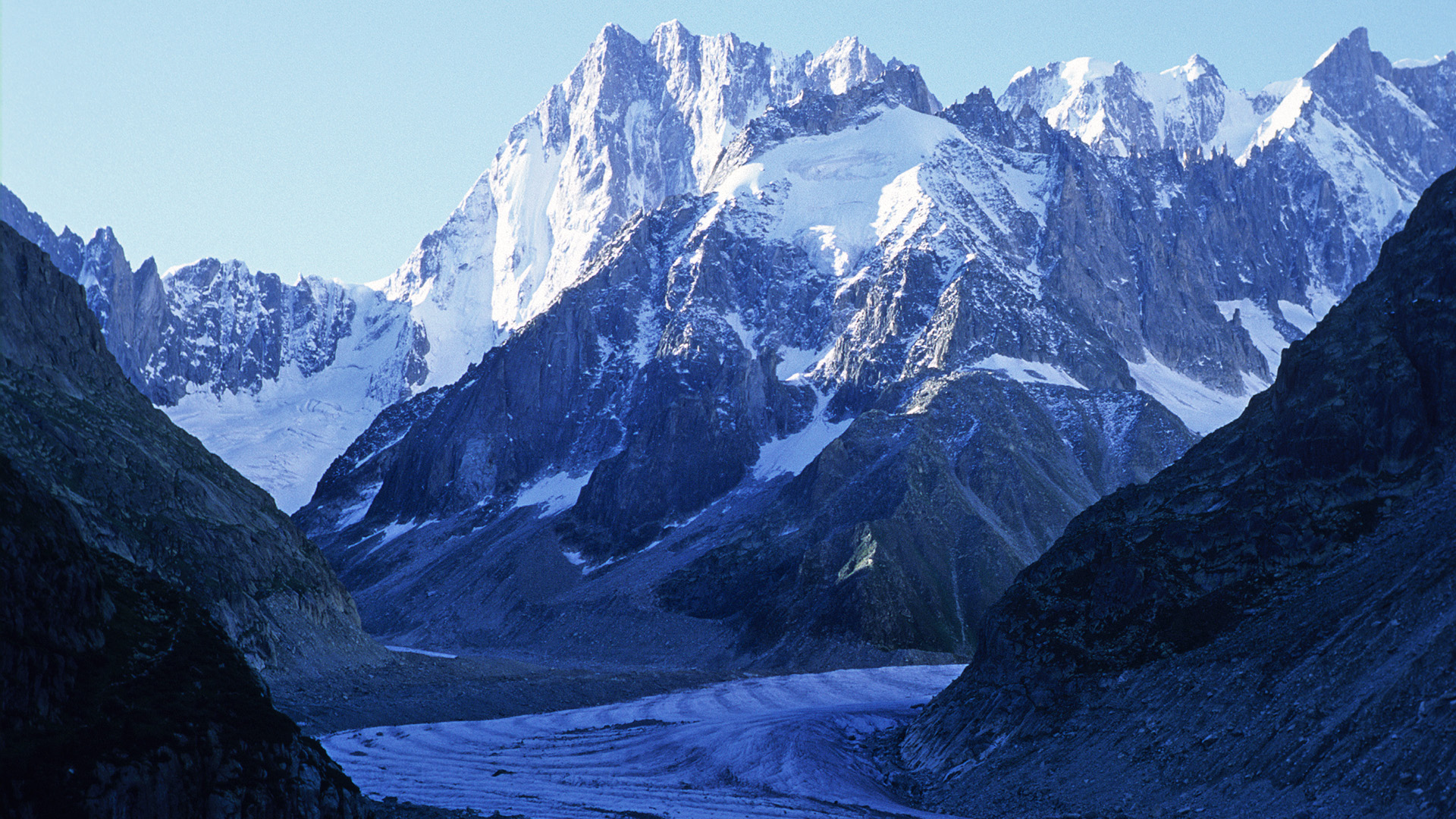 The last expedition of the “On the Trail of the Glaciers” photographic and scientific project is scheduled to take place in the Italian, French and Swiss Alps and Dolomite. Thanks to the large number of historical photographs conserved in Italian archives the expedition team will use a four-wheel drive camper housing all the equipment needed to take comparative shots of the glaciers.

Given the nearby presence of human settlements the expedition team will be able to make presentations in the main Alpine towns to the general public when on the move between mountain areas: showings documentary films and displaying small-scale photographic exhibitions on Roll-Ups. The photographic and video work of Mario Piacenza, Guido Rey and Vittorio Sella forms the main documentary point of reference for the expedition.

During the expedition researchers from research institutes and universities already working in collaboration with the project will carry out field work, such as Giovanni Kappemberger in Switzerland and Claudio Smiraglia Guglielmina Diolaiuti and Riccardo Scotti in the Lombardy region of Italy. Another interesting aspect of this last expedition will be its documentary work on a number of First World War trenches, which have re-appeared from the snow and ice in recent years due to glacial retreat. 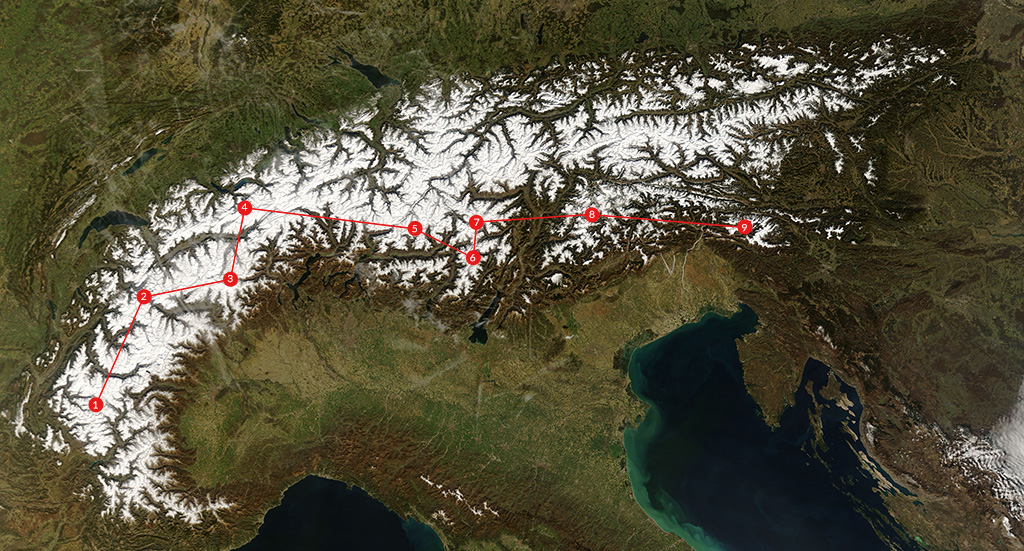 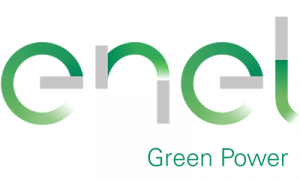 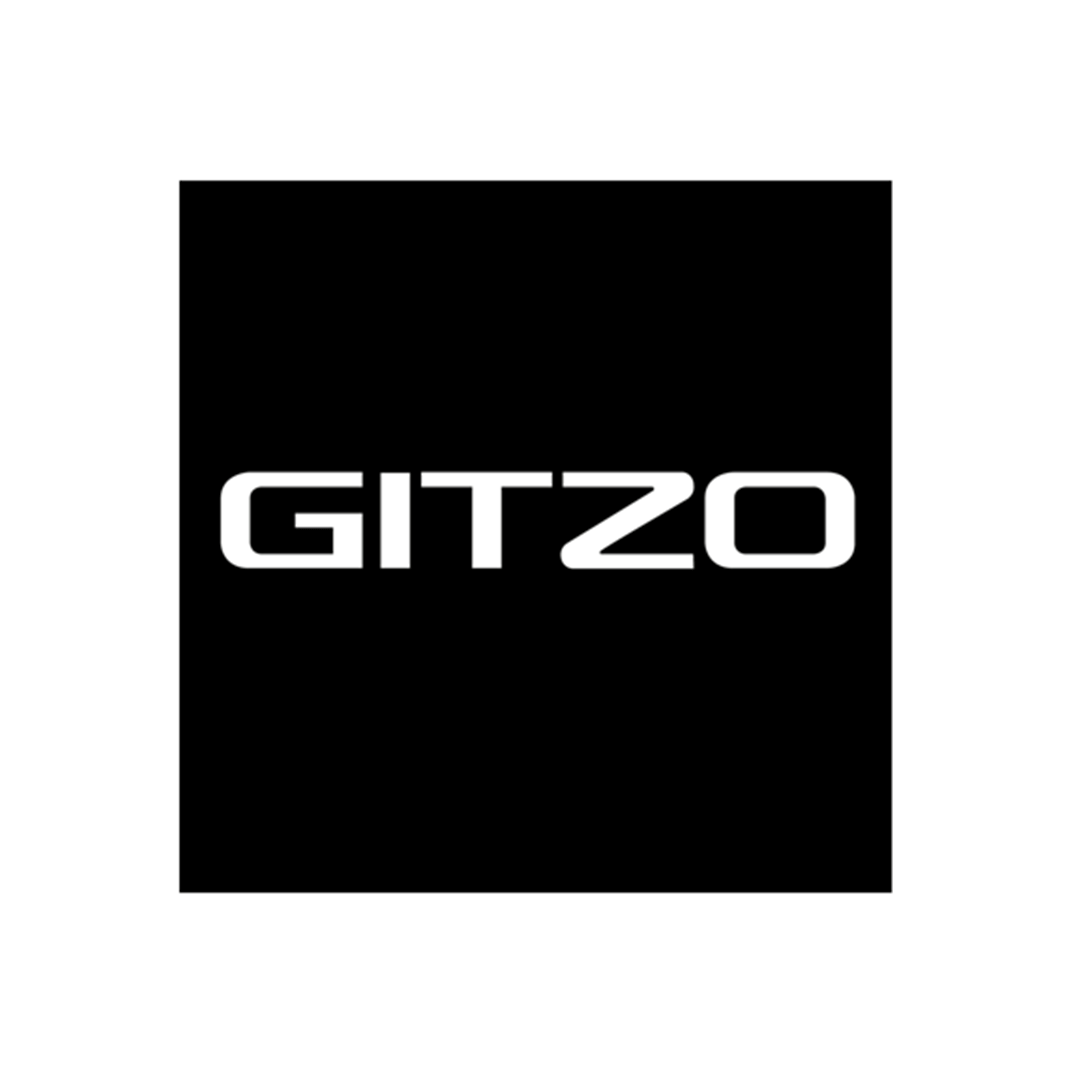 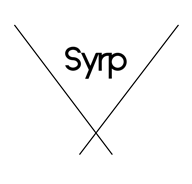 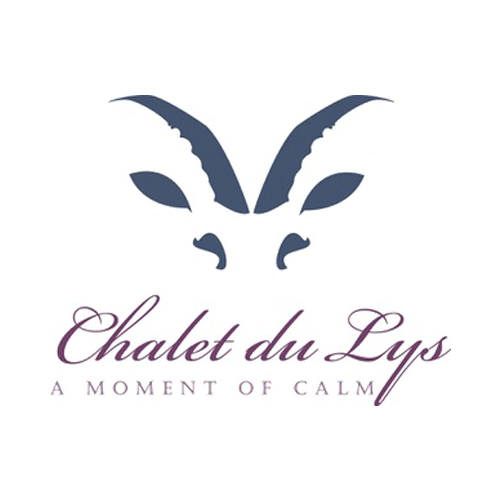 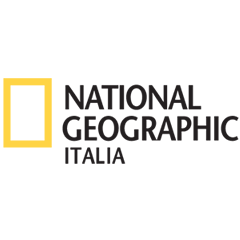 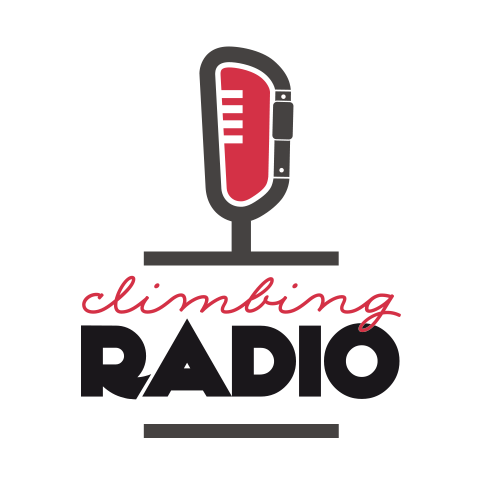