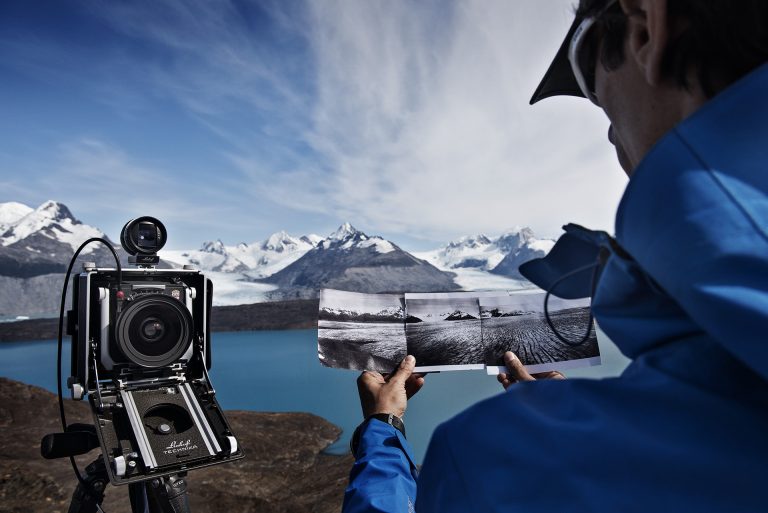 The catastrophic climate scenario? “Arriving at the end of the century with an increase in temperature of 5 degrees” – This is what Luca Mercalli, president of the Italian Meteorological Society, says in this video made by Enel Spa and which whows some comparative photographs taken as part of the project “On the trail of the glaciers”. In the video, Mercalli talks about global warming, which causes not only progressive climate changes – with the consequent weather phenomena we have experiences in recent years – but also significant and radical changes in the morphology of our planet, such as the progressive retreat of glaciers and the increase in the ocean level by about 3mm per year.  The video represents the first out-put of the awareness raising campaign on climate change promoted starting from today by Enel SpA and which is based on the results of the project “On the trail of the glaciers”.