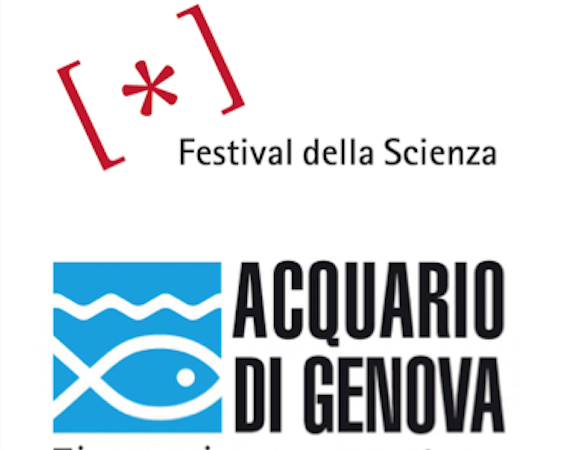 The climate is changing rapidly. This is confirmed by the anomalies of increasingly frequent atmospheric phenomena but also by the transformations that are taking place in the mountain chains of the Earth, from the Alps to the Himalayas, from the Andes to the Caucasus, ranging from the impressive reduction of glaciers to the erosion of mountain slopes, with consequences on the availability of water resources, on biodiversity but also on the increasing risks for those who visit and live in the mountains.

These phenomena, of which the project “On the trail of the glaciers” has been at the forefront in the last 10 years, will be discussed in Genoa, as part of the Science Festival, next November the 4th at 3.00 pm at the Auditorium of the Aquarium.

The conference, organized by the Scientific Committee of the Cai and coordinated by the journalist Luca Calzolari, is about a discussion between Fabiano Ventura, creator and director of the project “On the trail of the glaciers” and Claudio Smiraglia, glaciologist of international fame. The aim is to examine the topic of climate change and raise public awareness of the importance of a concrete commitment to limit the increase in global temperature. The meeting, open to the audience, will also be attended by the main sponsors of the exhibition: Epson Italia (Luca Cassani, CSR manager) and the Italian Alpine Club (Gianni Carravieri, president of the Liguria CAI).

At the end of the conference, Fabiano Ventura and Claudio Smiraglia will accompany the audience on a guided tour of the exhibition.

At the following link you can find more information about the conference and the exhibition that will show the 60 photographic comparisons of the project at the festival in Genoa.