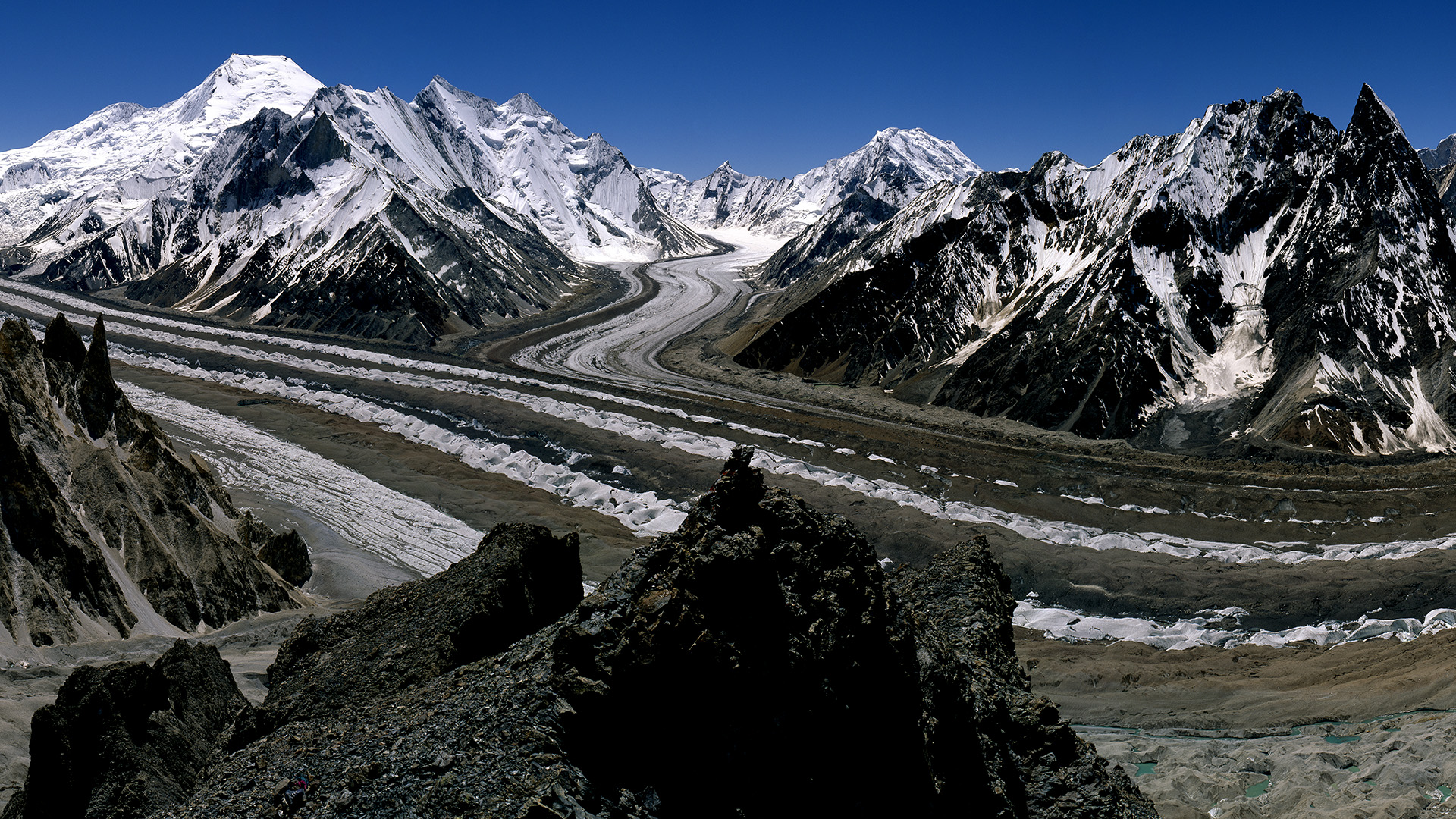 In 2009, the first of a series of scheduled missions took place on the occasion of the hundredth anniversary of Duca degli Abruzzi expedition in Karakorum. This expedition allowed us to gather, more than 100 years after, a large and detailed set of data collected in the very same places reached by the historical explorations. Most notably, we have re-shot the same pictures taken at the beginning of twentieth century by the photographers Vittorio Sella and Massimo Terzano, who took part in the most important Italian explorations in the Karakorum area, led by Duca degli Abruzzi (1909) and Aimone di Savoia, Duke of Spoleto (1929).

The new pictures has been shot by Fabiano Ventura who, employing the most advanced digital technologies in conjunction with traditional techniques of large-size shooting, has accomplished excellent results in terms of scientific, environmental and also aesthetic significance.

Scientific observations and measurements has been supervised by the project Scientific Committee, which includes two of the main world experts of glaciology: Claudio Smiraglia, Full Professor at Università Statale di Milano, and former president of Italian Glaciologic Committee, who dealt with the analysis and the interpretation of the expedition surveys; and Kenneth Hewitt, Professor Emeritus in Geography and Environmental Studies at Wilfrid Laurier University in Waterloo (Ontario, Canada) who supervised the field research providing useful planning clues and instructions on the selection of field observations. 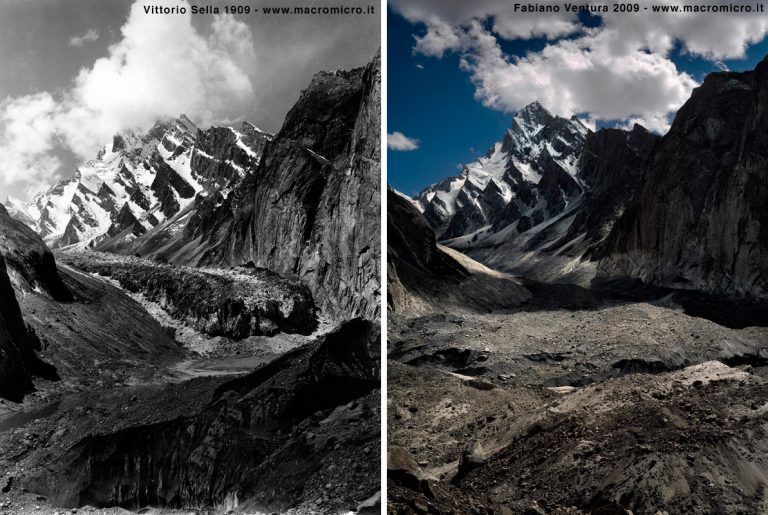 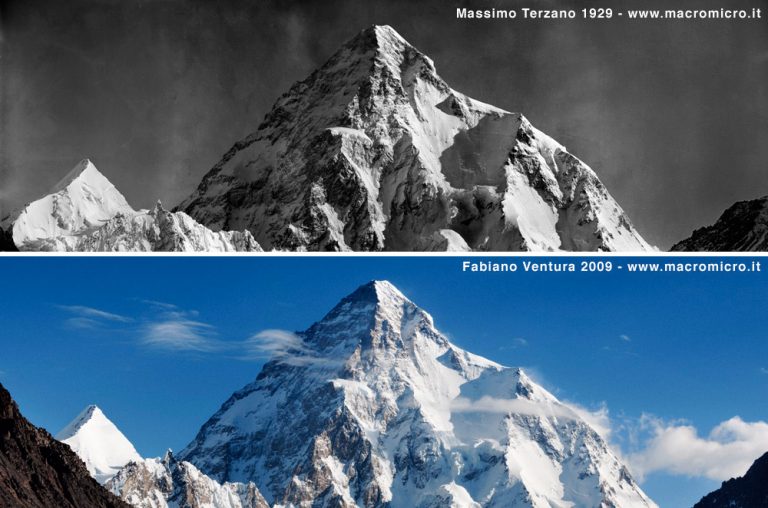 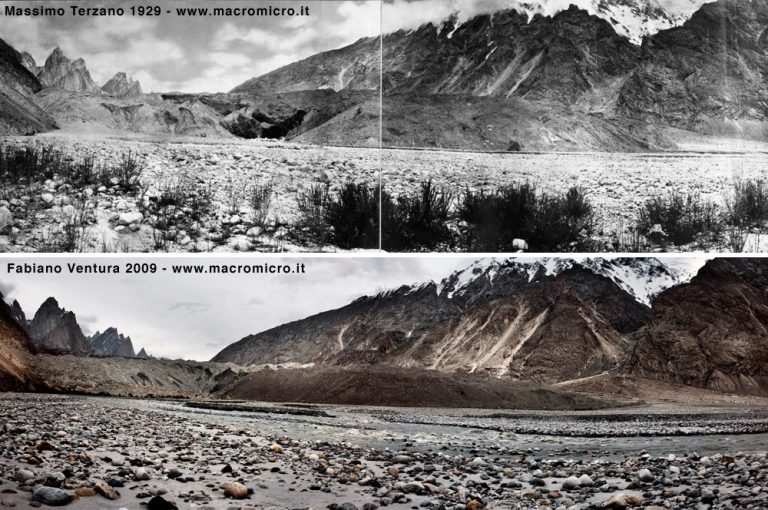 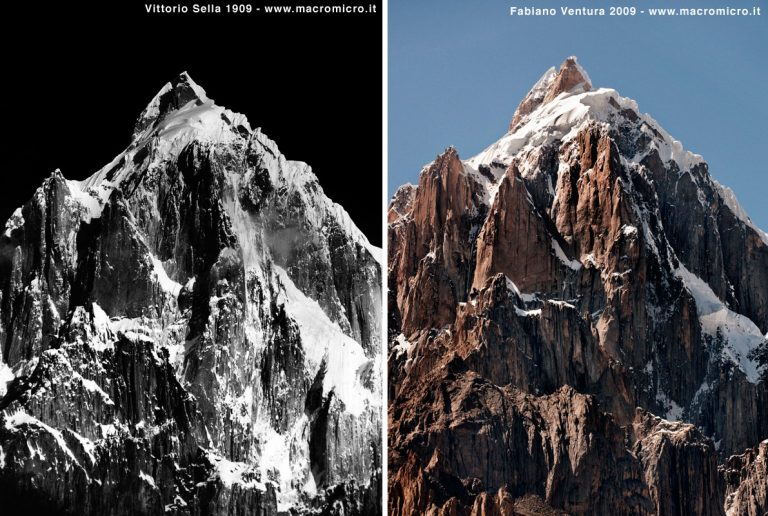 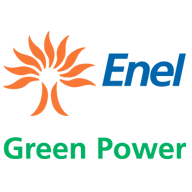 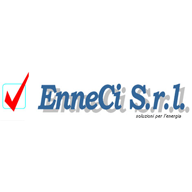 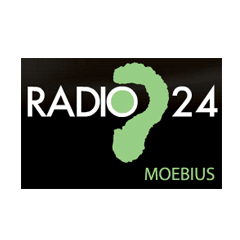 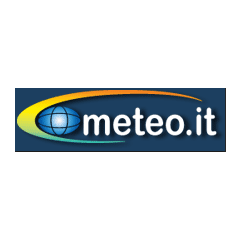