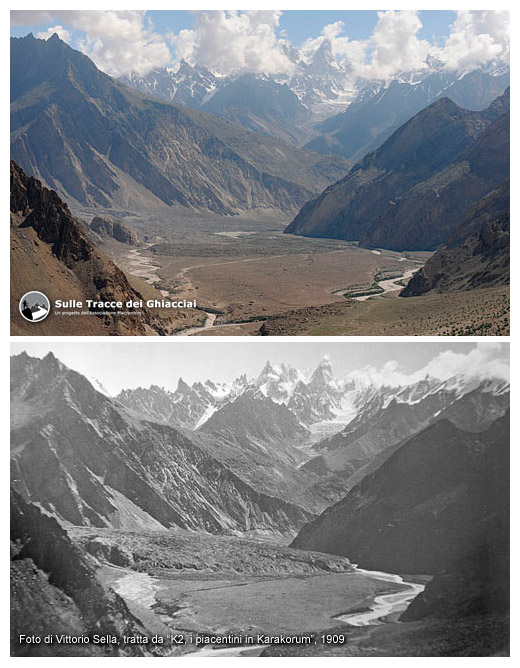 July 29, we face a long trip from Skardu to Askole, running on three jeeps the spectacular valleys of Indo, Shigar and Braldo. The landscape during the travel is nothing less than magnificent, our sight meets everywhere giant alluvional conoids and giant and spectacular landslides, which clearly depicts the geomorphologic changes occurred in time within these areas.

The journey is astounding for the continouus discoveries throughout the landscapes; not to mention a good amount of adventure, thanks to the many white routes running on the edge of immense slopes and climbing on steep paths over the spectacular rapids of the Braldo river.

One thought on “From Skardu to Askole”