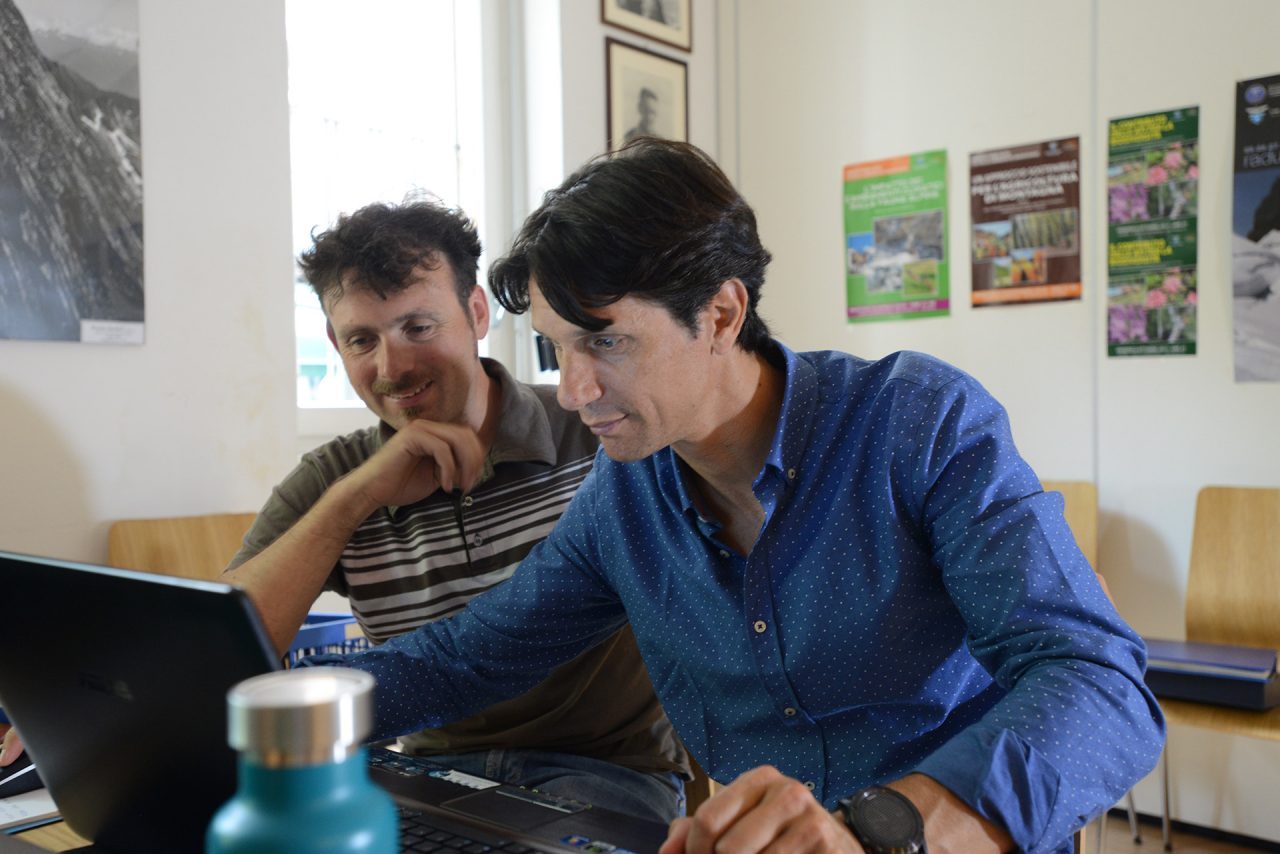 He was one of the most important exponents of mountaineering in Valtellina and a photographer of rare sensitivity and culture.  I am talking about Alfredo Corti, who lived between 1880 and 1973, to whom the Valtellina section of the Italian Alpine Club of the city of Sondrio dedicated an archive of about 2,000 photographs, where I had the pleasure and the honour to carry out part of the iconographic research related to the Valtellina Alps.

The archive was a real surprise: more than 2,000 photographs stored, donated to the Italian Alpine Club by the photographer’s sons, Nello, Lucia and Rosetta Corti, encompass a period that goes from the early 1900s to the middle of the same century, more than 50 years of Valtellina’s mountains and history, including exceptional stereoscopic images.

Alfredo Corti was not only a very good photographer but also a great alpinist, an explorer, a scientist, a teacher, a lover of nature in all its expressions. He has put all this knowledge in his shots that show a wide variety of subjects and an eye for change in the territory. Moreover, being a teacher and a university professor, he aimed at transferring his knowledge to the younger generations.  A goal that I totally share. For all these reasons and for the great affinity that I feel with this character, retracing his history and visiting the Corti’s Archive was really a great emotion.

The project of the Italian Alpin Club of the city of Sondrio includes inventory and digitization, as well as interventions to preserve the original media and the creation of tools and organization of events to make the Archive being known and enjoyed.

Alfredo Corti’s photos are very precious for my project. In fact, they represent a very accurate and faithful portrait of the Valtellina territory in the early ‘900 and they are an important element of comparison with the current situation of the same territory, highlighting in an impressive way the withdrawal of the glaciers due to climate change.

In this short video, the director Federico Santini retraced the most important moments of my visit at the Corti’s Archive and my meeting with its protagonists: Paolo Camanni and Lucia Foppoli, respectively president and director of the Sondrio Italian Alpine Club’s Archive.