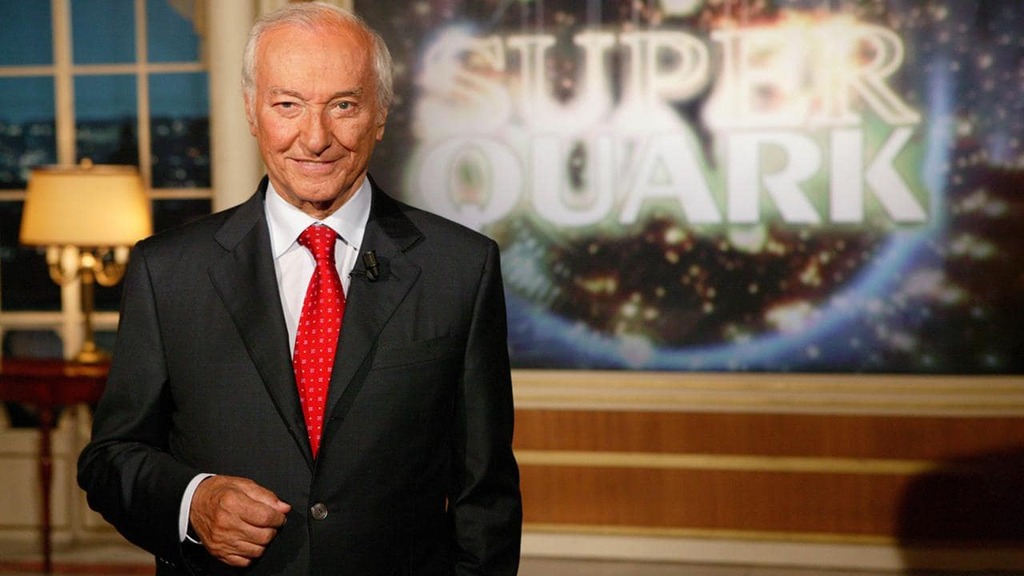 On Wednesday 12th August Superquark dedicated an extensive report to the documentary “On the trail of the glaciers – Mission to Karakorum” to testify the importance of comparative photography as a tool for the study of geomorphological and climatic changes.

Starting from the exploration of the region at the beginning of the 20th century (the 1909 expedition led by Luigi Amedeo di Savoia accompanied by the photographer Vittorio Sella and the 1929 expedition led by Aimone di Savoia in which the photographer Massimo Terzano took part), the documentary narrates the 2009 expedition in which Fabiano Ventura and his team retraced the stages of the two missions to repeat the shots of Sella and Terzano and witness the changes of the glaciers of one of the most important mountain ranges in the world.

The extract of the transmission dedicated to the mission in Karakorum is available here.

The full documentary is available at the following link.