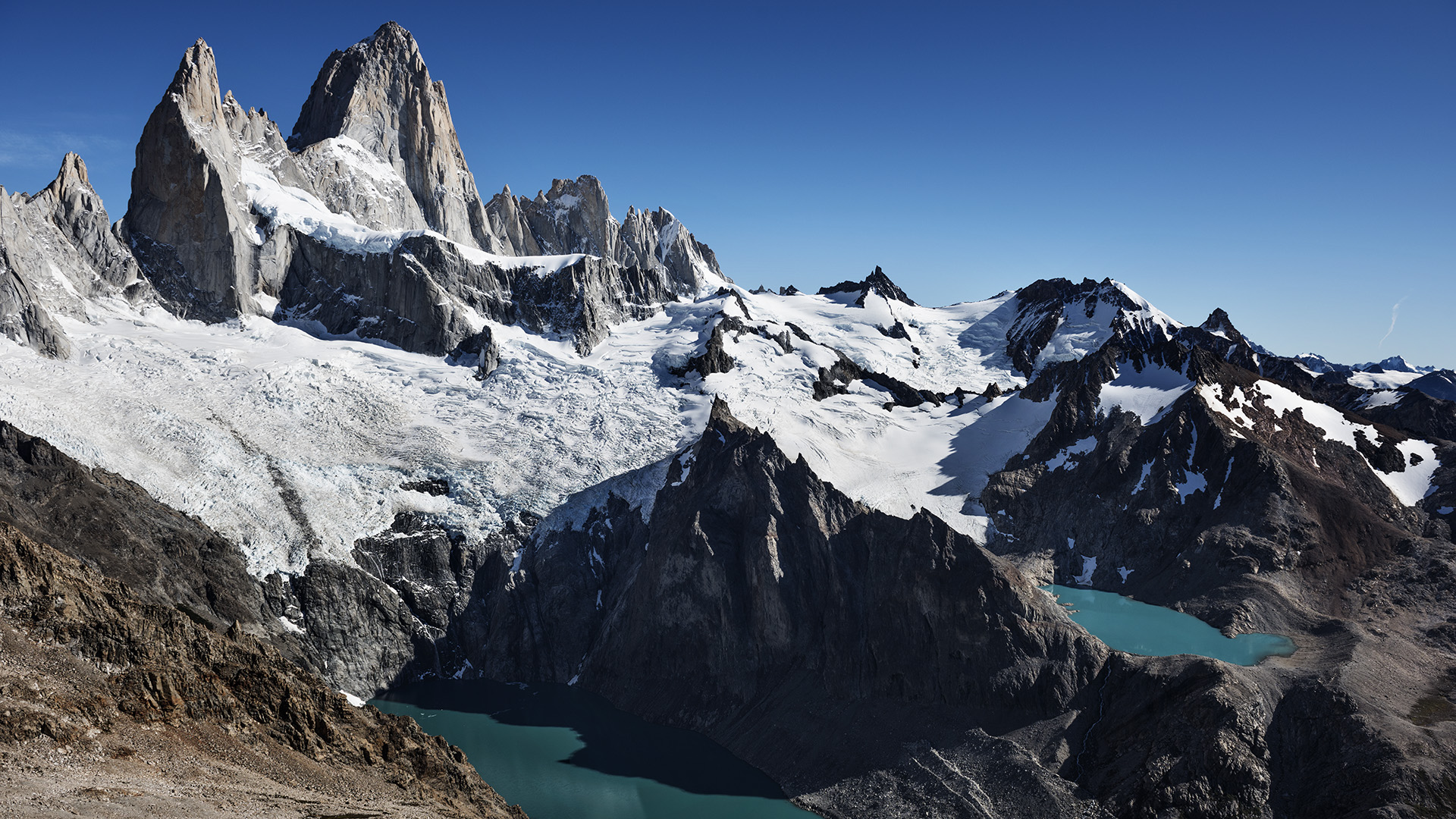 On 11 February, the “On the Trail of the Glaciers – Andes 2016”expedition set off for the “deep south” of the planet – the Tierra del Fuego and the Patagonian Andes. The team of photographers, filmmakers and researchers worked, at different times, for over two months.

The expedition, the fourth of the “On the Trail of the Glaciers” project reprised the photographic documentary work carried out by the three previous expeditions, with the aim of further enhancing the archive set up by Fabiano Ventura, an archive which can lay a claim to being the most important documentation dedicated to the world’s glaciers realized through repeat photography (the photographic comparison of historic and contemporary photographs taken from exactly the same topographical position to enable the precise superimposition of two sets of images).

During the first 45 days of the expedition, Italian photographer Fabiano Ventura followed in the tracks of the Italian Salesian priest, photographer and film maker, Alberto Maria De Agostini, repeating the striking shots taken from 1910 to the mid 1950s, from exactly the same spot where the earlier photograph had been taken, and at the same time of year.

In mid-March 2016, after covering more than 1000 km in Chilean and Argentinean Patagonia in the quest for the places featured in the historical photographs, the expedition met a team of engineers and geologists to carry out the purely science-based activities of the expedition. This included testing new methods and techniques for the production of three-dimensional models of ice caps, which form part of the “GlacioVar” project, backed by the Department of Regional Affairs (DARAS) of the Office of the Prime Minister of Italy, with the collaboration of the Geodesy and Geomatic sector of the “Ardito Desio” Department of Civil, Constructional and Environmental Engineering of “La Sapienza” University (Rome); the “Statale” University of Milan; and the “Associazione Macromicro”, as promoter of the On the Trail of the Glaciersprojectas a whole.The work of the rearchers led to the creation of a three-dimensional model of the “Exploradores” glacier in Chile through images captured by terrestrial photography, drones and satellites with the aim of increasing our knowledge of climate change in relation to the phenomenon of retreating glaciers.

The overall results of the GlacioVarproject will be made available to the scientific community monitoring Italian glaciers through the annual glaciological readings coordinated by the Italian Glaciological Committee,

During the expedition a film crew coordinated by the Italian film director Federico Santini filmed footage for a documentary that, apart from highlighting the team’s fieldwork, will also tell the extraordinary story of the Salesian explorer Father De Agostini.

The expedition established a media partnerships with LifeGate, and has been backed by a number of institutions, including the Italian Ministry of Foreign Affairs and the Embassy of Argentina in Italy, and visited the following glaciers and geographical areas: 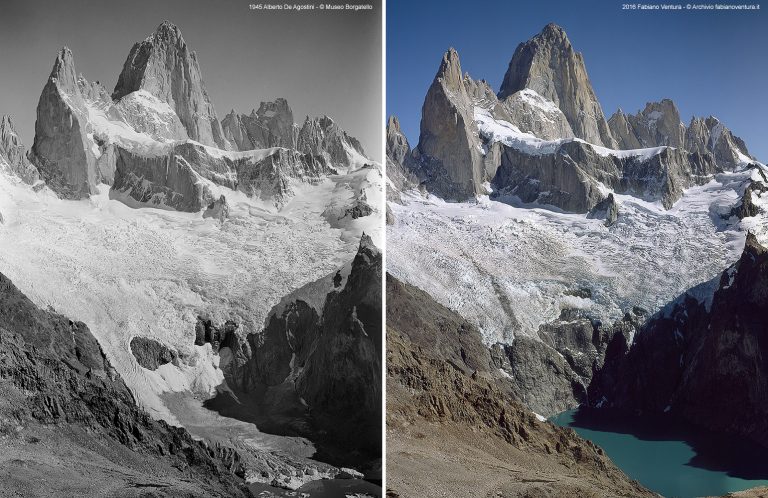 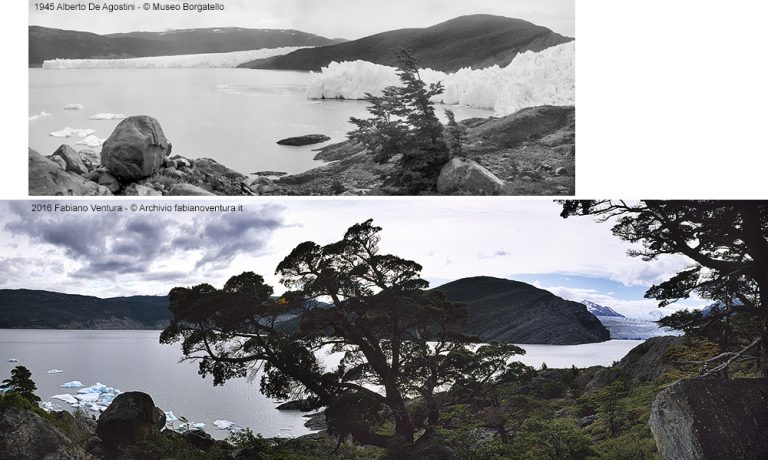 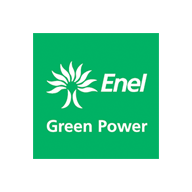 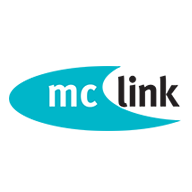 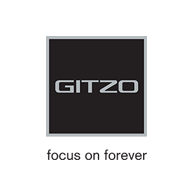 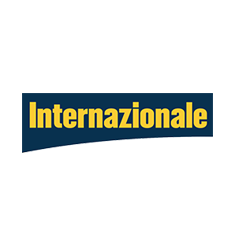 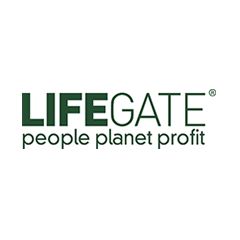 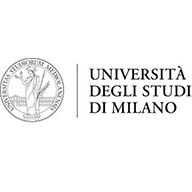 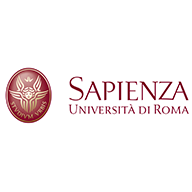 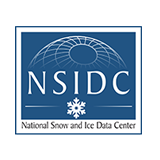 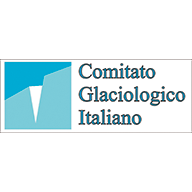 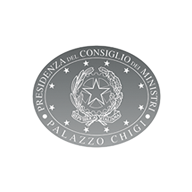