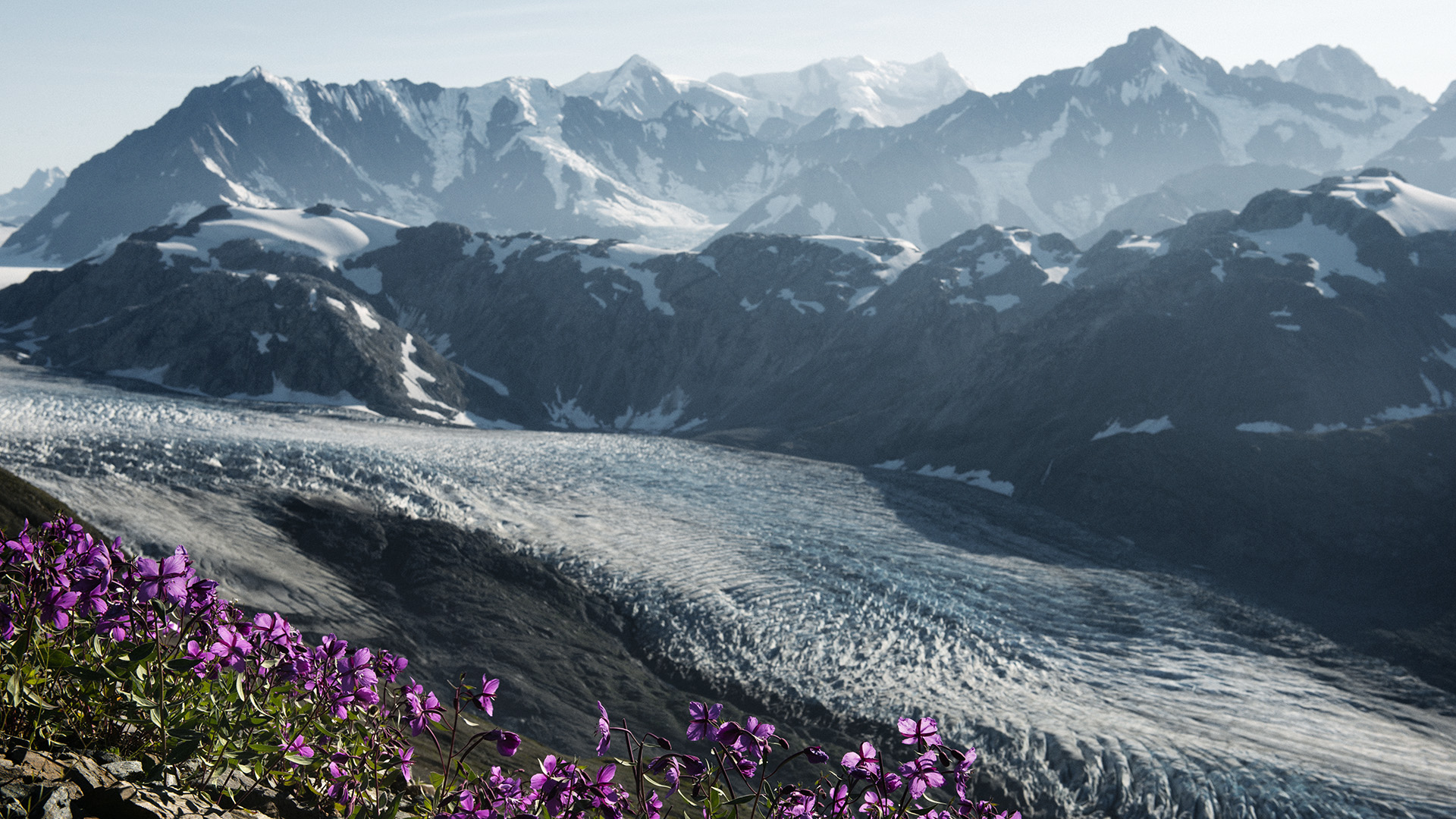 The third expedition of the “On the Trail of the Glaciers” project got under way in July 2013. This time our chosen destination was Glacier Bay National Park in Alaska.

I chose this place as I wanted to provide documentary evidence of glacial dynamics that are not the direct result of climate change. Indeed, the recession of the glaciers in Alaska was initially triggered by global warming with other factors intervening later, such as sea currents, salinity of the water, and the depth and morphology of the seabed. As part of the project’s overview I aim to provide documentary evidence of all phenomena that contribute to glacial recession to understand better and not abuse the theme of climate change.

During this third expedition we were able to explore a particularly interesting glacier environment, where the climate is intensely cold, rainfall abundant and the glacial formations distinctive – some glaciers flowing directly into the sea, creating virtually unique conditions.

Assisted by extremely favorable weather conditions, offering a solid four weeks of clear skies (for the first time in 26 years), we were able to fulfill all the objectives: 28 photographic comparisons, all accurately geo-referenced, 6 high definition panoramic shots, a television documentary now in the post production phase and scientific examination in collaboration with renowned glaciological research centers, which provided surprisingly clear documentary evidence of the recession of some of the largest glaciers in the region: the John Hopkins and Grand Pacific glaciers, whose terminal lines appear to have withdrawn 15 kilometers in the last 100 years. 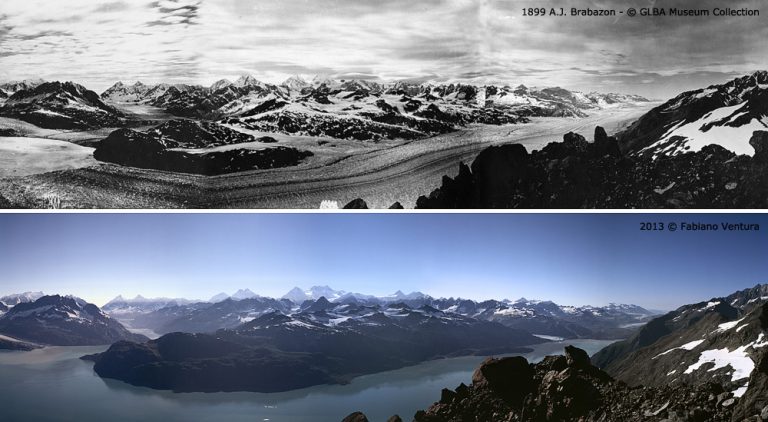 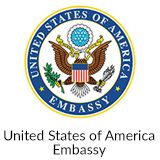 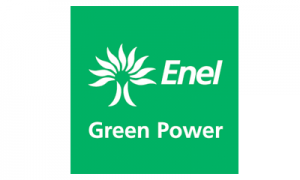 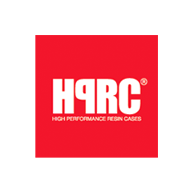 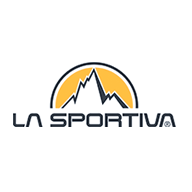